It’s been already 5 years, since the last Gibson Les Paul was made when the first US troops landed in Vietnam. Pink Floyd was established, and Slash born. 1965 was also an important year for Karola, because she finally could work as a conductor on an Ikarus 620, which got the 0,78 accelerating gear. To take 78 kilometres in an hour opened up new dimensions.

Oops, someone left a Les Paul in the third row of seats. You don’t want it to go bust, do you? Wash it inside-out! 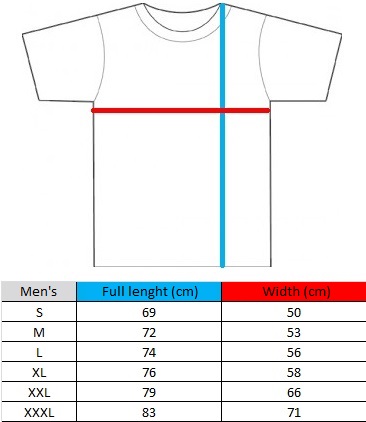 Subscribed to our newsletter...

You will be informed about our discounts, our new products, our latest developments and the stories of Ágnes. Stay tuned!